Filippo Canton starts early to study piano at private schools (from 5 to 14 years old), then he has continued to cultivate the self-taught musical route. Its study is peculiar, focusing exclusively on the composition which is, for him, a way to express his feelings, sensations and experiences that can touch his musical sensitivity. The purpose of his music is to take the mind and the heart of those who are listening to pleasant places, events or memories for a few minutes. The computer, another of his passions, has allowed him to realize all master of his albums entirely in home recording. His music has been used to musicalize some tv documentaries and show trasmitted on the Italian national tv and, recently, the song "Euphoria", from album "Hidalgo" was used in the show "Best Backery Italy". Giorgia Zandonella Golin, aka "In", was born in Verona.
She studies music at the graduates from the music conservatories of Verona and Mantua.
From an early age she lived happy encounters with singing, which she will continue to cultivate with passion.
She has collaborated and collaborates with various choirs and vocal groups and is a music teacher. 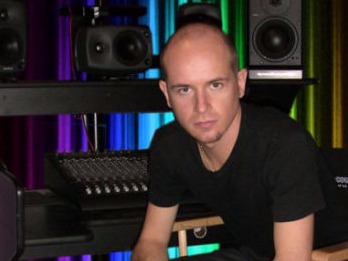 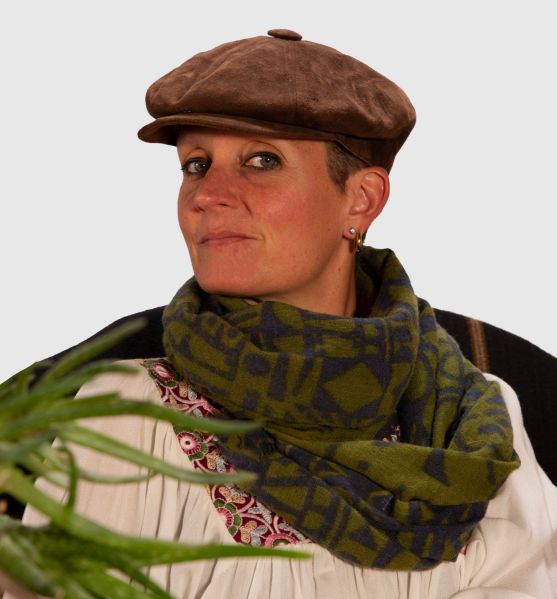 © All tracks are under copyright of Filippo Canton & IWM - All Rights Reserved
This site is created and maintained by me.